Improve your English or French through imagination

IMPROVE YOUR ENGLISH OR FRENCH THROUGH IMAGINATION

It’s not really easy to practice every day a foreign language. And if there is a chance, someone has to speak at first to start the conversation.
Trip45 event, organised by Tripmeeters, make it possible to practice English and French in a playful way, by using our imagination. Do you want an example?

The game of the random history:

The goal: gamers have to create an history with words wrote on cards. Successively, each gamer develop the history by using one of his card.


Here one of the history created during the event (nb: words in bold correspond with those in the cards):

Strange story on a desert island

“Once upon a time, Jacqueline was in love with Eric, a sailor. One day, she wrote him a love letter: “you’re missing me a lot, I’m penniless. Every night, I feed myself with very little thing, but with a lot of ketchup.

Every night, I’m starving.” She was wireless. “Can you join me to have me a kiss?”

Eric received the letter during his travel around the world: “Fuck, she’s a pain in the ass Jacqueline. I will answer her when pigs fly.”

As Jacqueline was angry, she made black pudding and then ate some chocolate. Then, she decided to leave to visit a country. She traveled in a cruise, like a clandestine. Three days later, the cruise made a stop on a desert island.

In the meantime, Eric boat has shipwrecked. He succeed in reaching the desert island where Jacqueline was. Dark thought came to his mind.

He found a pub and took some shots. After a while, he’d got hungry and in his imagination, he saw Jacqueline with an elephant. They were dancing on Justin Bieber songs. During the night, they decided to stay on the island and build a house, except that Eric just had a spoon and Jacqueline began to insult him.

It was more difficult that it was raining cats and dogs. Suddenly, a satellite phone fall out of the air. Jacqueline picked up the phone, and heared her doctor who said that she was pregnant…of a little boy!

Eric was so happy, he offered to her…a duck! Except that Jacqueline hate the duck. She decided to kill the bird and put him in a plastic bag. Eric was happy, but Jacqueline confessed to him that he’s not the baby father, because he left Jacqueline more than 10 months ago. Eric became mad, and thought he was Trippy the monkey.

Now, Eric is the king of the island and confine Jacqueline in a palm tree jail. As he’s rich like Cresus, he is very, very happy and eat a lot of chives. Few days later, a boat is coming and Eric made a bonfire: a new life, for new project!” 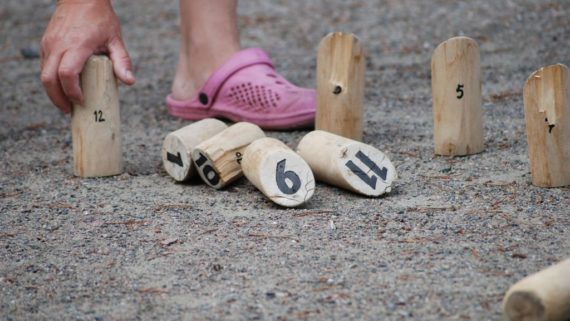 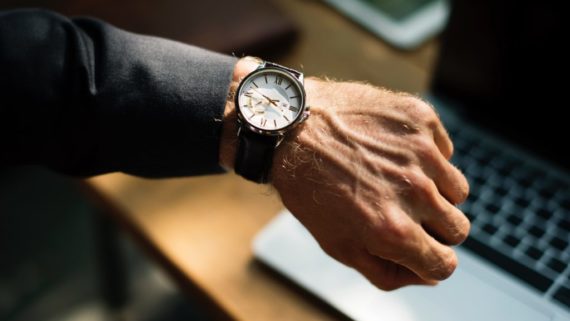 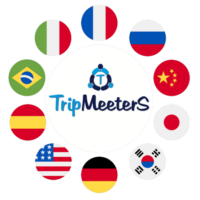